Robert Fechner is self-employed as a lawyer since October 2014. He studied law at the European University Viadrina in Frankfurt (Oder). From 2012 to 2014 he did a legal clerkship at the Regional Court of Bochum with stations in: 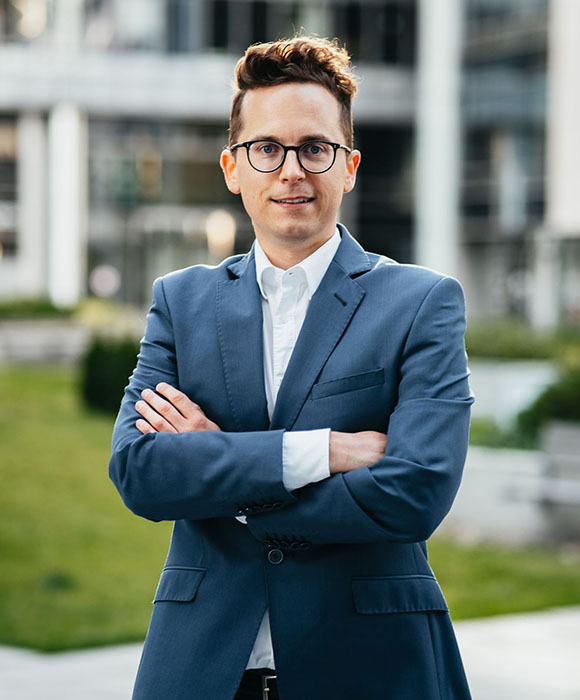